I had company for a short time this morning. Kayla stopped by with her husband, Keith, and their daughter Nevaeh. I met Keith and Nevaeh for the first time today. I met Kayla in 2001 when she was dating my nephew, Mike. Kayla and I stayed in touch after she and Mike broke up. I don’t think Kayla and I have seen each other, though, since 2001. Even though Kayla lived nearby for the most part since 2001, we stayed in touch only via the Internet. We had talked about getting together several times over the years, but it didn’t happen until today. 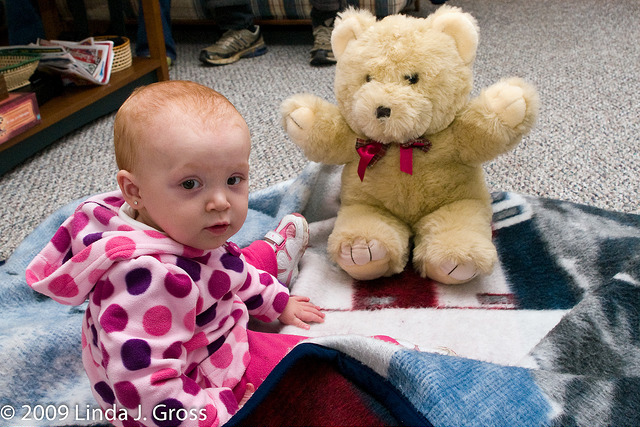 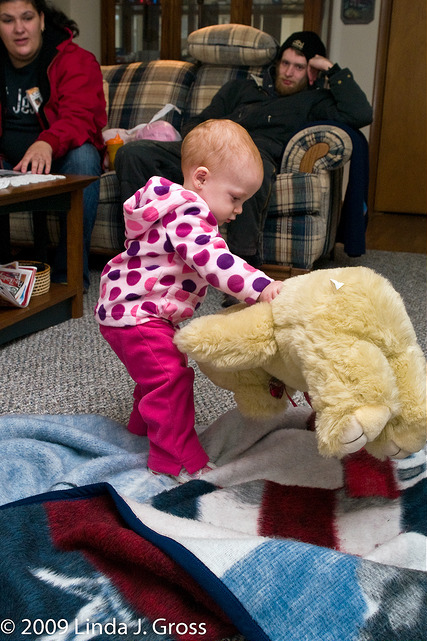 These next three pictures tell a story.

Let me show you what I want for Christmas.

See these shoes?
Do you think Santa will bring me a pair for Christmas?

Just imagine how much fun it will be to play dress up in these shoes!

5 Responses to “A Morning Visit”