Bob and I have the good fortune to live near the Warren/North Warren Bike/Hike Trail. The bike/hike trail is an abandoned railroad corridor that has been converted into an off-road trail for recreational use. The current trail goes from Warren’s East Street, alongside the Conewango Creek and Route 62, to North State Street in North Warren. The trail is 2.7 miles long.

Plans are in place for extending the trail an additional 4,300 feet. The 4,300-foot extension will begin at the intersection of North State Street and Route 62, where the trail now ends, and continue north to the northwest corner of the Warren Mall parking lot close to the Conewango Creek.  This past Sunday Bob and I went for a walk through our neighborhood and entered the bike/hike trail at the intersection of Jackson Run Road and Route 62. We passed by the grounds of Warren State Hospital. 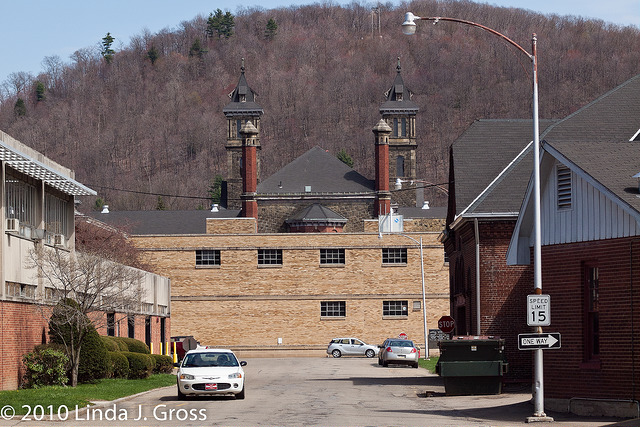 We walked past the Warren State Hospital grounds but didn’t quite reach the end of the trail. My knee was hurting. Even though we took a break at a bench along the trail, I was afraid if we walked to the end of the trail that I would not be able to walk back home. I took a few more pictures on our way back home. 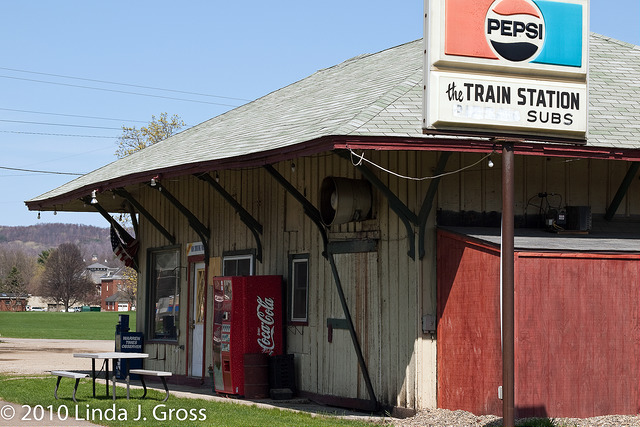 We’ve eaten at The Train Station restaurant a few times. The food is of good quality and reasonably priced. The bike/hike trail is built on an abandoned railroad corridor. This restaurant was an actual train station when trains went through this corridor. To the left of the restaurant is the Warren State Hospital grounds. 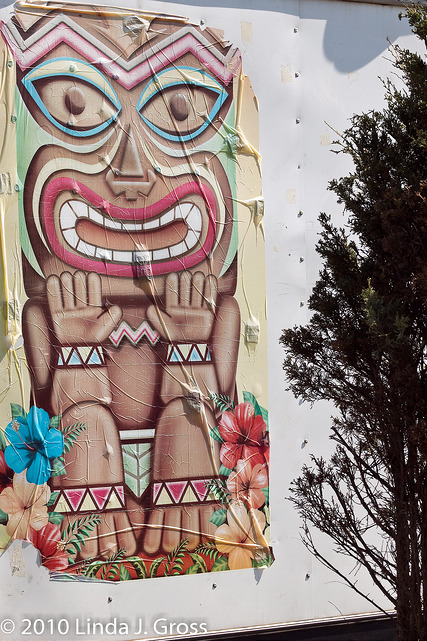 When I first saw this robin it was standing on the ground, looking for worms. As I slowly approached, the robin flew up on top of this tree stump.