On our seventh day in Hawaii (May 23), Bob and I spent a couple hours exploring downtown Kona. When John took Dorothy to work, he dropped off Bob and me at the Kailua Pier. As we had done two days earlier, we walked a little more than a mile along Alii Drive before calling John to come pick us up. 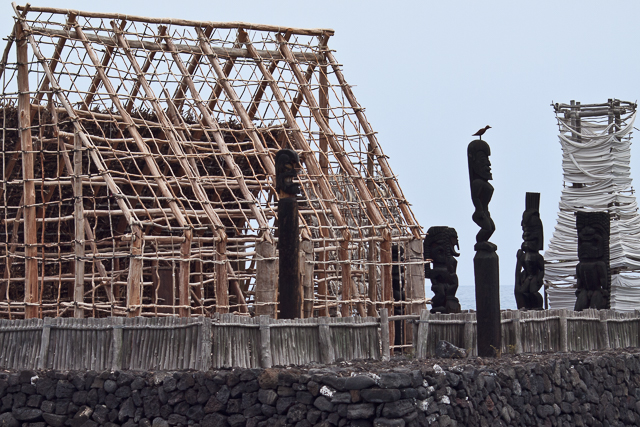 I posted a photograph of the Ahu’ena Heiau in my previous Kona post. This photograph, though, is a closer view of the temple. Ahu’ena Heiau was King Kamehameha’s personal temple. It was here that he spent his later years until his death in 1819. 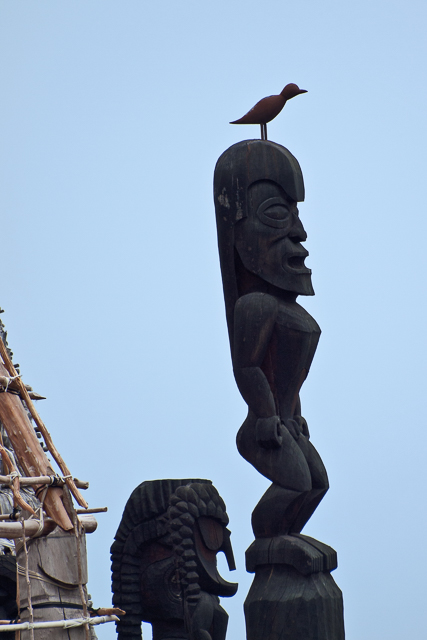 This is the tallest ki’i akua (statue of a god) at the Ahu’ena Heiau. The bird on top of the statue is a golden plover. This bird may have guided the first Polynesians to Hawaii. 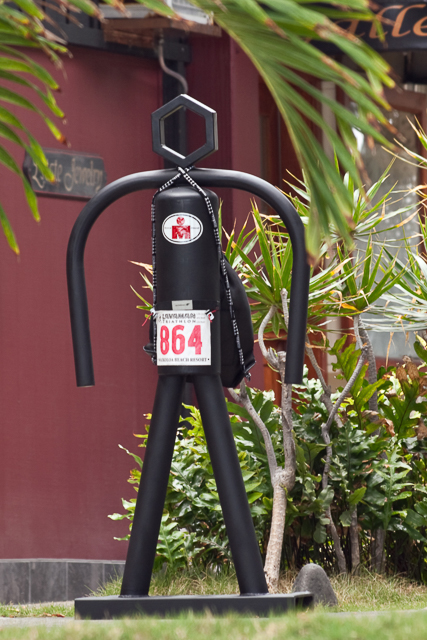 Kona is home to the Ironman Triathlon World Championship. 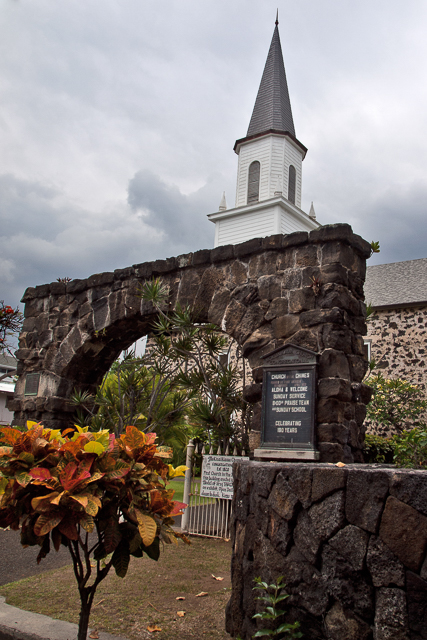 This was the first Christian church built in the islands, in 1820. The present building dates from 1837. The church is built of lava rock and crushed coral. 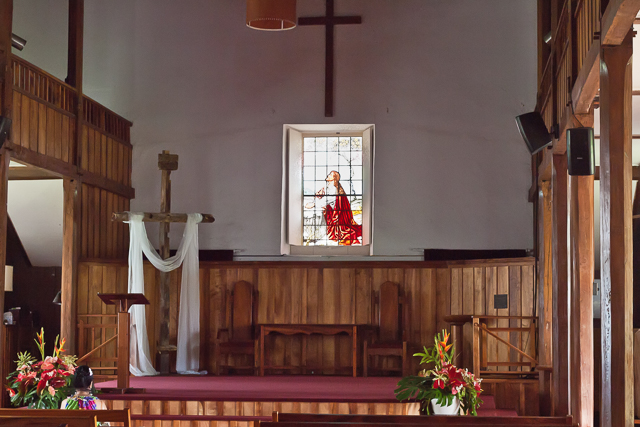 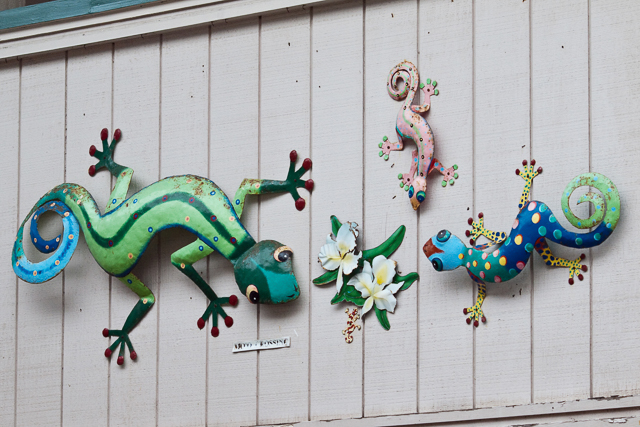 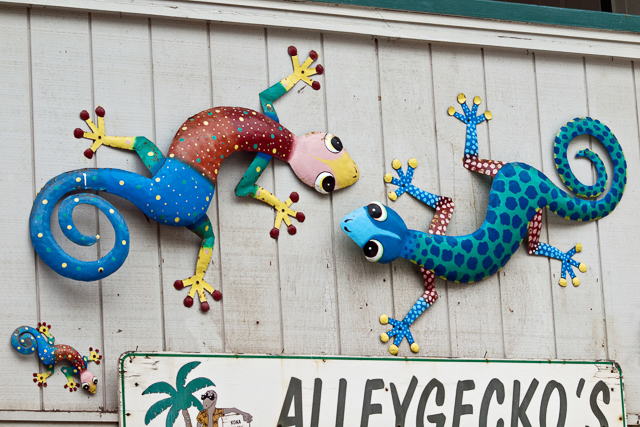 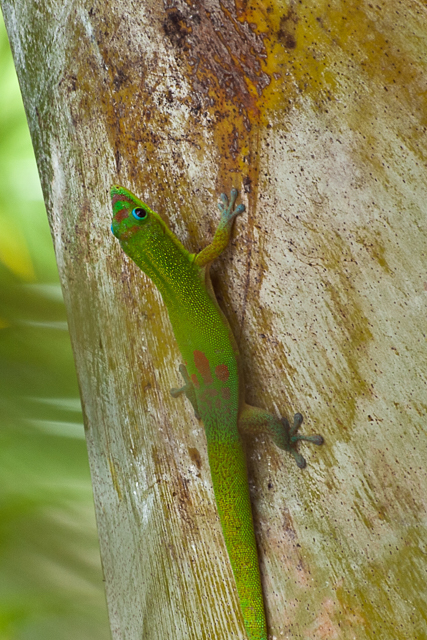 There is a web cam at the Kona Inn Shopping Village. You can call your friends, while standing or sitting in front of the web cam, and wave to them while you are saying hello from Hawaii. We telephoned Bob’s daughter Stacey, our sister-in-law Judy, and our friend Bob B. 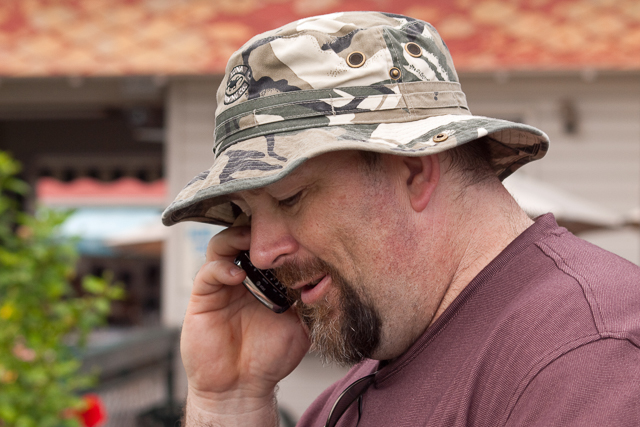 What was I doing while Bob was on the telephone? Taking pictures, of course! There were several Hibiscus plants nearby and a bird wandered by. 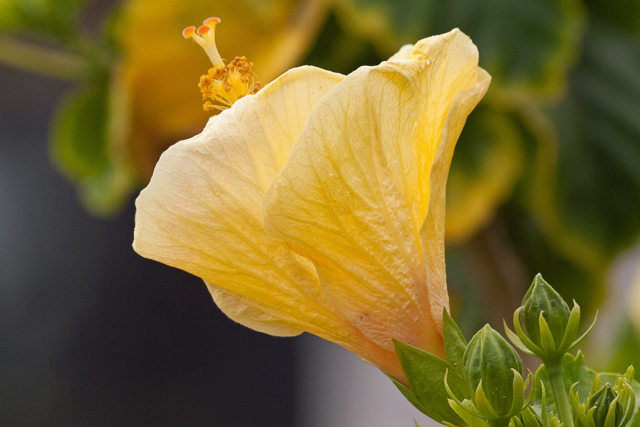 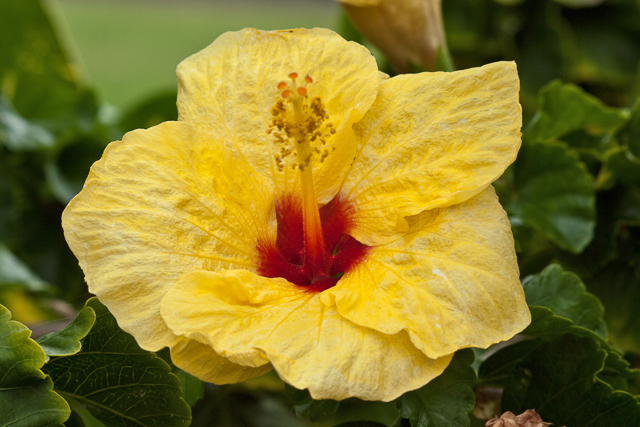 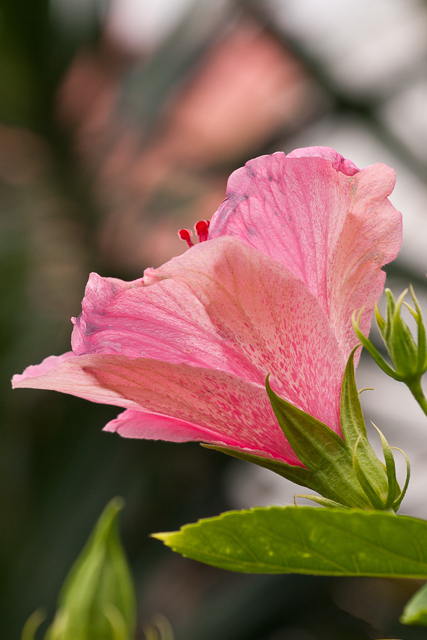 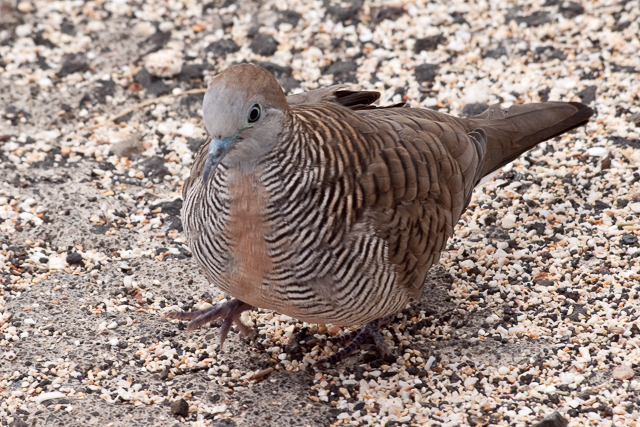 From the Kona inn Shopping Village we continued our walk along Alii Drive. We wandered through the Farmers Market. 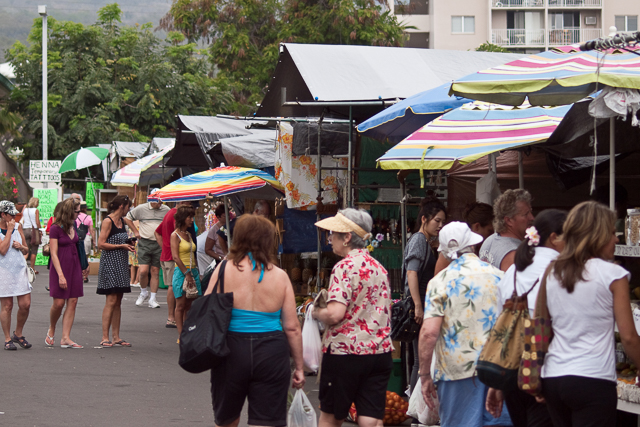 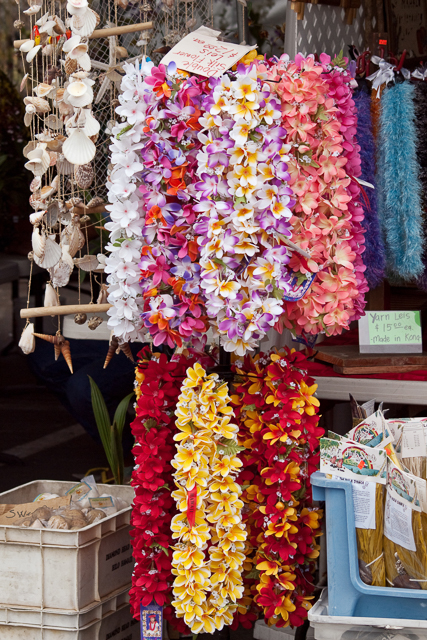 Silk Leis at the Farmers Market

Just a few steps from the Farmers Market we saw these two colorful birds in a field. 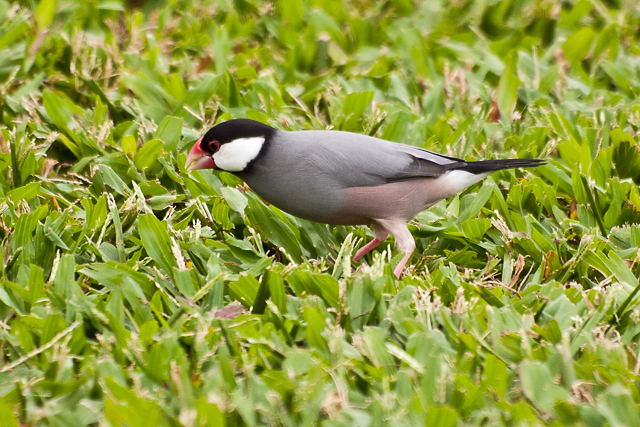 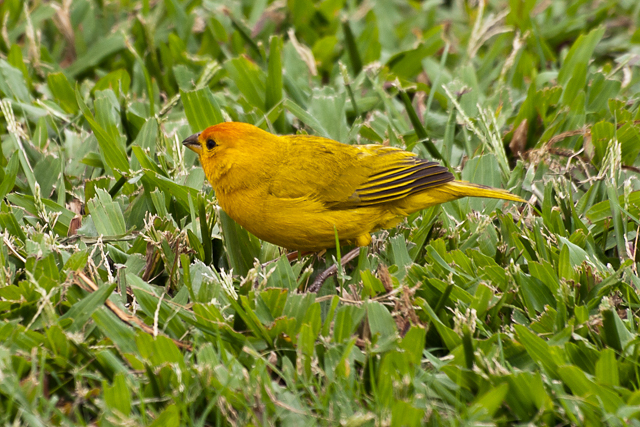 John picked us up around 3:30 PM, and we returned to the condominium. With the exception of picking up Dorothy after work (6:00 PM), we spent rest of the day at the condo. We ate dinner and watched the final episode of “Lost”.

I’ll take you on another day trip in my next Hawaiian blog post.

4 Responses to “Our Hawaiian Vacation: Another Day in Kona”