This blog post is a continuation of my desire to share with you information and photographs of Warren, PA — my adopted home. You may read my first installment, which was written in May 2009, by clicking here. 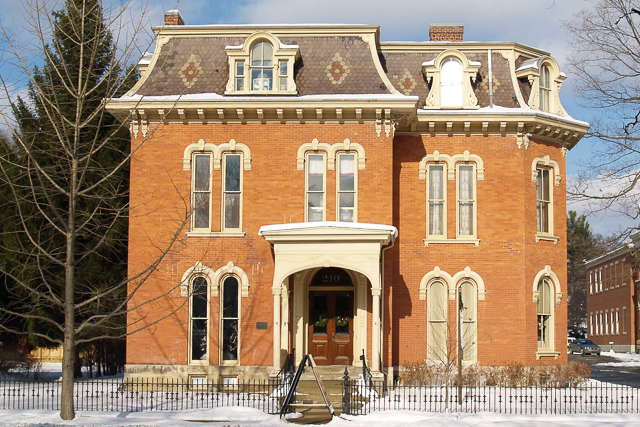 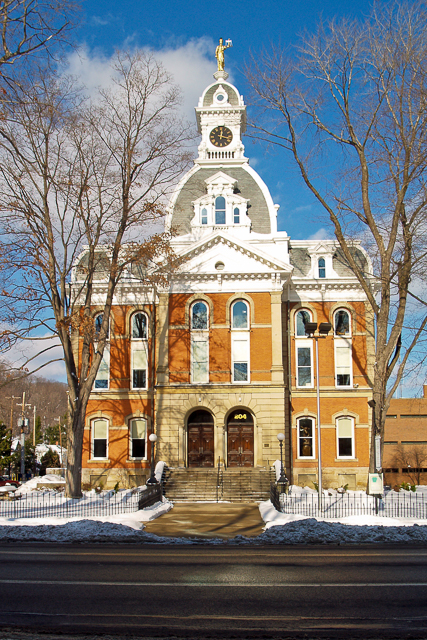 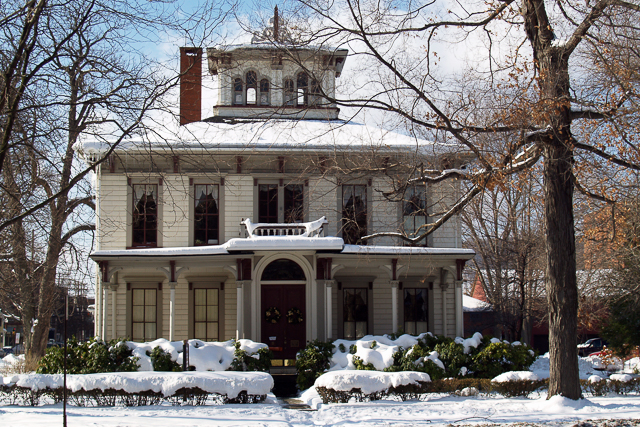 It has been 5 years since these photographs were taken. One day I would like to go on another stroll through Warren’s historic district. Perhaps I’ll take the stroll one day in the Spring, Summer or Fall. Anyone care to join me?