We spent the Memorial Day weekend in Virginia. On Saturday we drove the entire length of Skyline Drive (105 miles), from Front Royal to Rockfish Gap. In order to better showcase the photographs that I took along Skyline Drive, I have divided the drive into five areas:

This blog post highlights the portion of the drive identified as Thornton Gap to Crescent Rock. 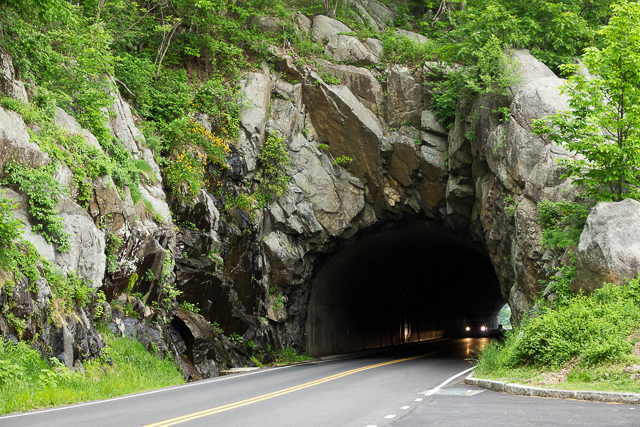 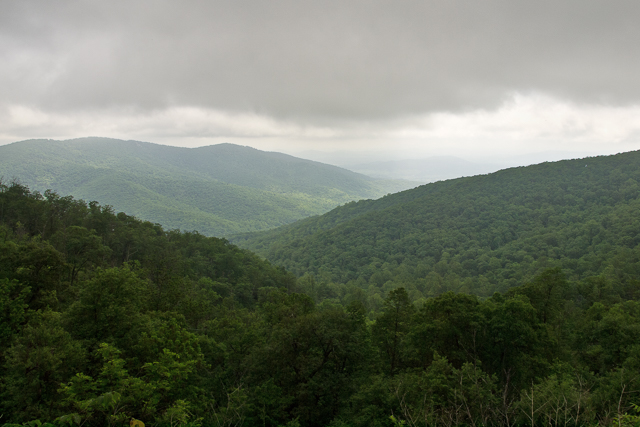 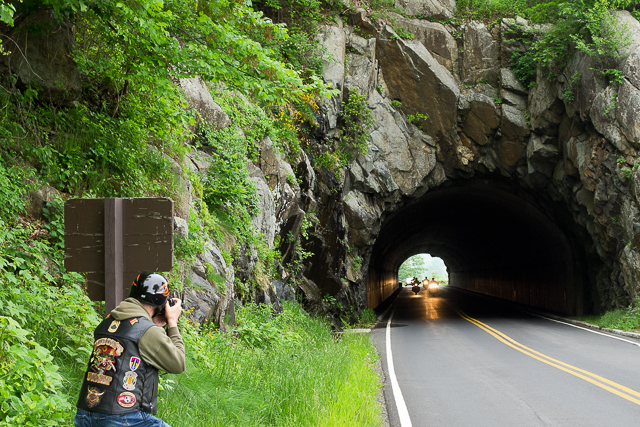 A motorcyclist videotaping his friends, as they ride through Marys Rock Tunnel

We believe that at least one of these motorcyclists had a medical emergency further down the road. A riding party was pulled off the road, with one person (I believe) receiving medical attention. We do not know the nature of the emergency. We hope that all motorcyclists returned home safely that day. 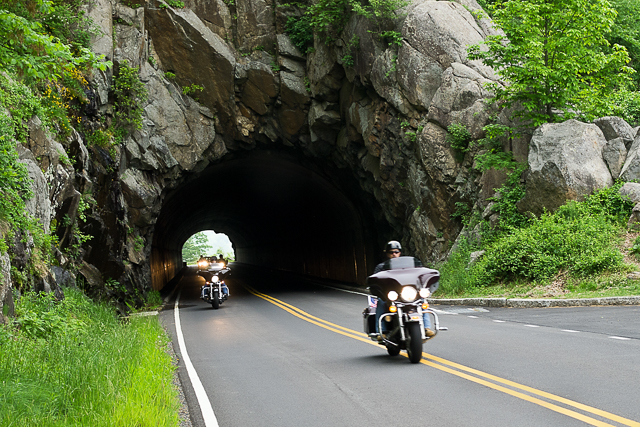 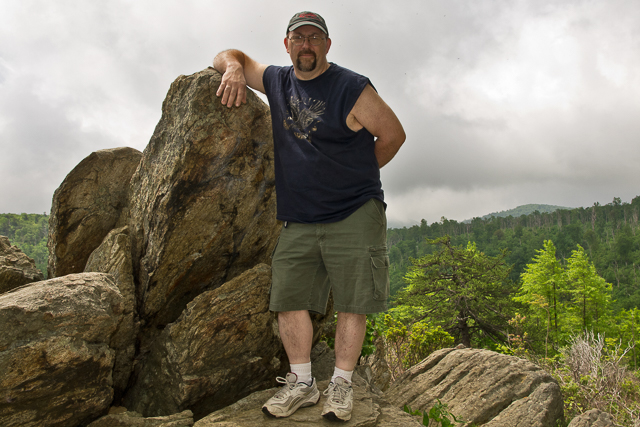 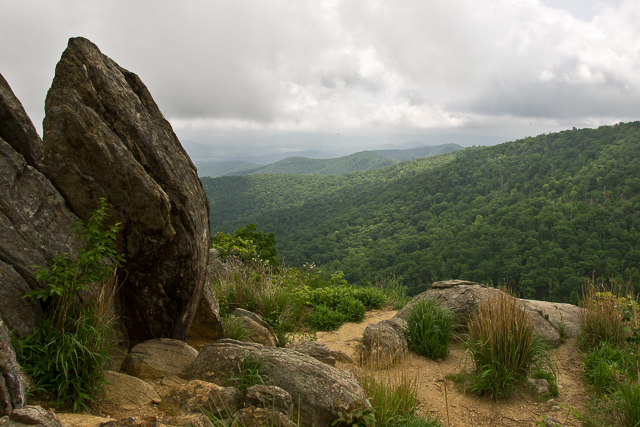 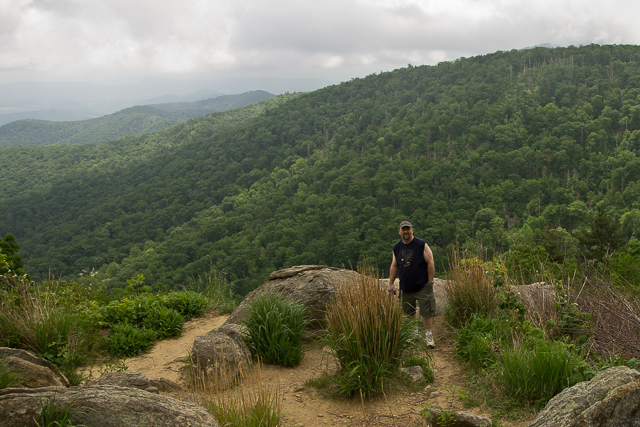 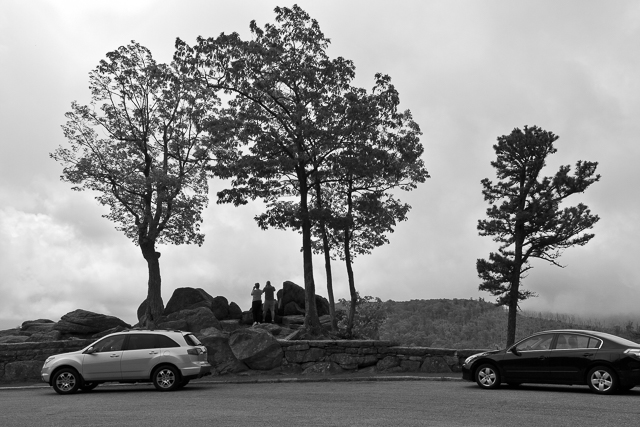 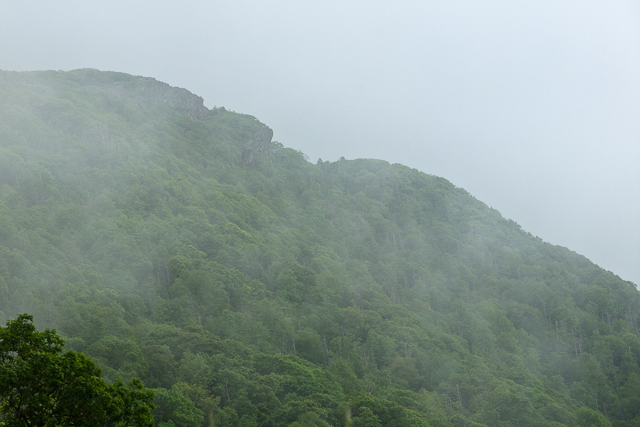 Stony Man Mountain
Look closely! Can you see the eyes, nose and mouth? 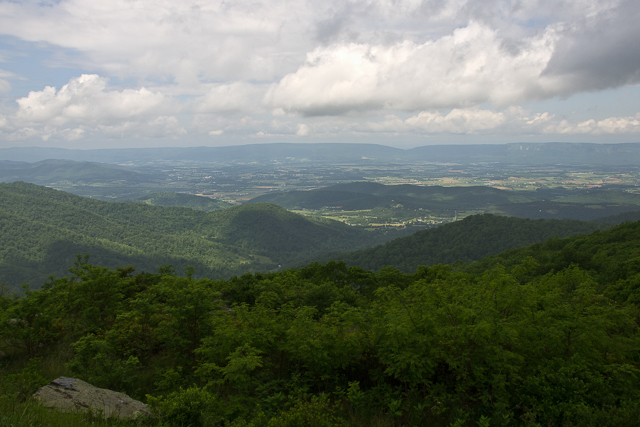 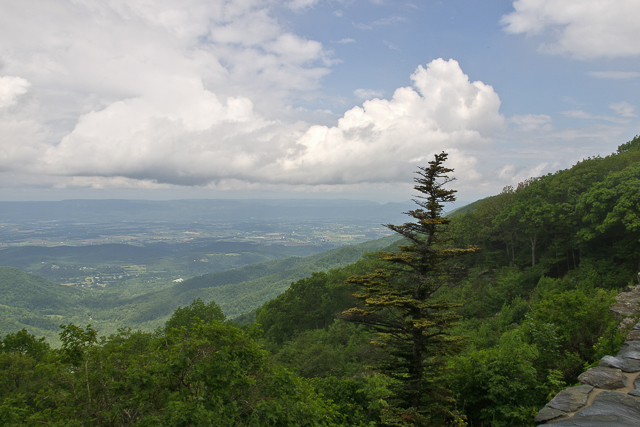 My next blog post will highlight the portion of Skyline Drive that I have identified as Hawksbill Gap to Point Overlook.