I mentioned in my previous post that I would be photographing my stepdaughter, Stacey, and her mother in the near future. That photo session happened yesterday.  The photo session took place at three locations: Kinzua Dam, Bent Run Falls and Rimrock Overlook, all three locations in the Allegheny National Forest and not far from our home in Warren, PA. 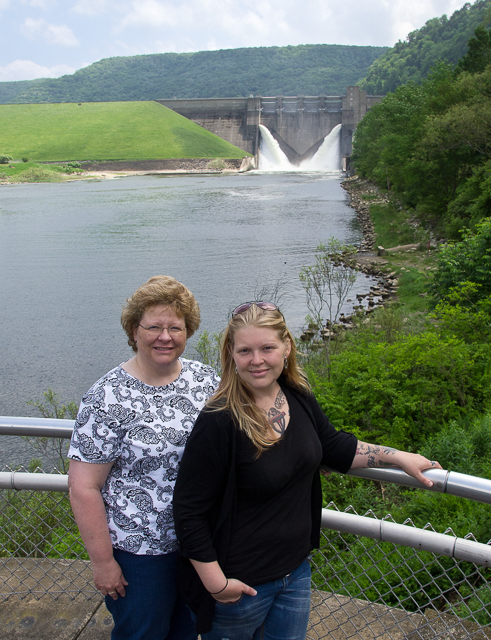 Stacey and Chris at Kinzua Dam 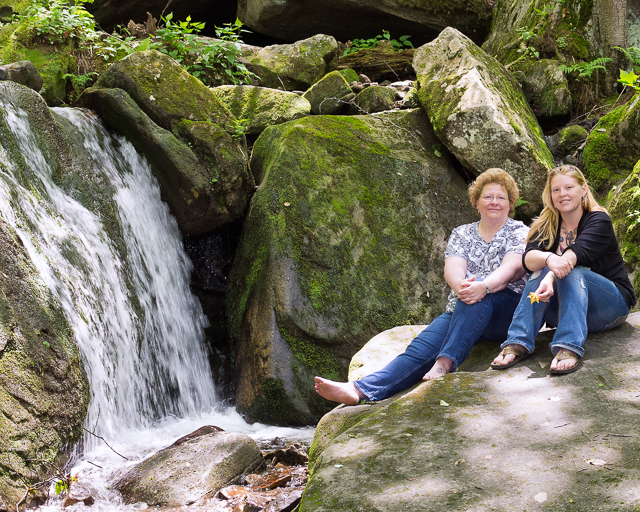 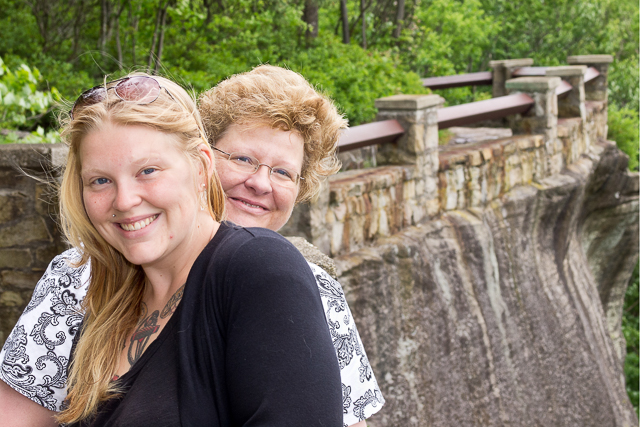 Stacey and Chris at Rimrock

In addition to photographing Stacey and her mother, Chris, I managed to capture a couple photographs of the dads too. 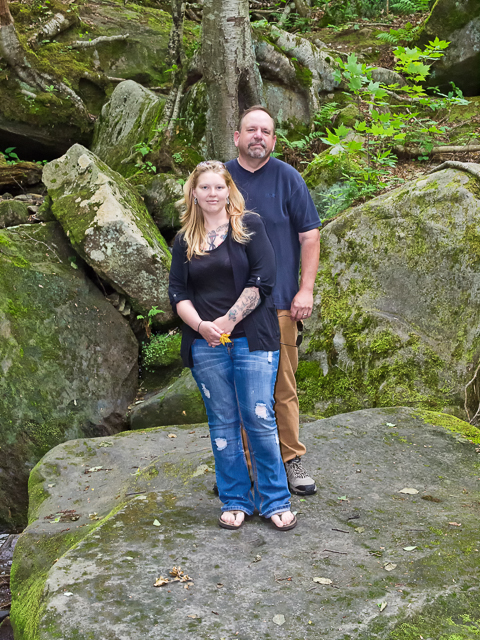 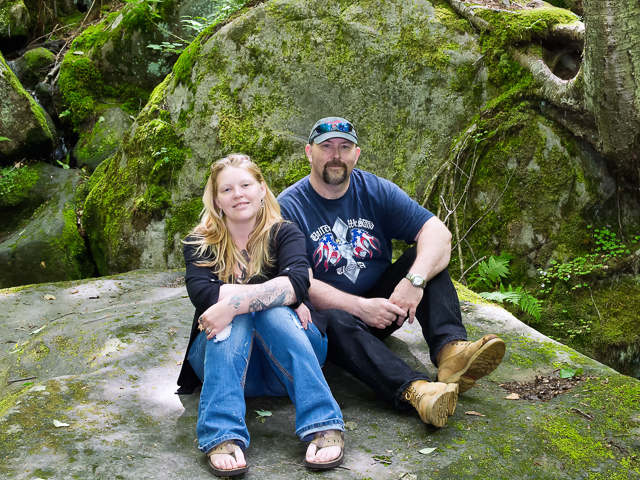 After the photo session we went to Stacey’s house, where we were joined by Mike (Stacey’s fiance) and Jeff and Vanina (Jeff’s brother and sister-in-law). A pot luck BBQ dinner was enjoyed by all. All in all it was a wonderful day!