This morning I conducted a family portrait photo session on the occasion of a 60th wedding anniversary.  The photo session was held at the celebrants’ home.

Cathy and Bob, the anniversary celebrants 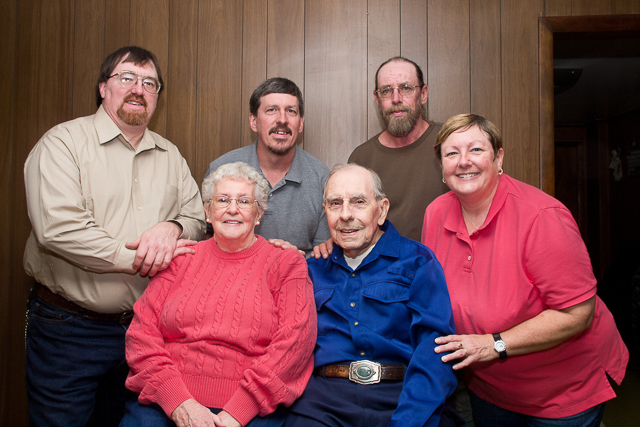 In addition to the anniversary celebrants and their children I photographed one son and his wife.

I also took a photograph of the daughter and her dog.