There were  nine parade divisions — one division for each of the nine American vessels that fought in the Battle of Lake Erie in September 1813.  I will showcase photographs from each division in nine separate blog posts.  This blog post showcases photographs from Division 2. 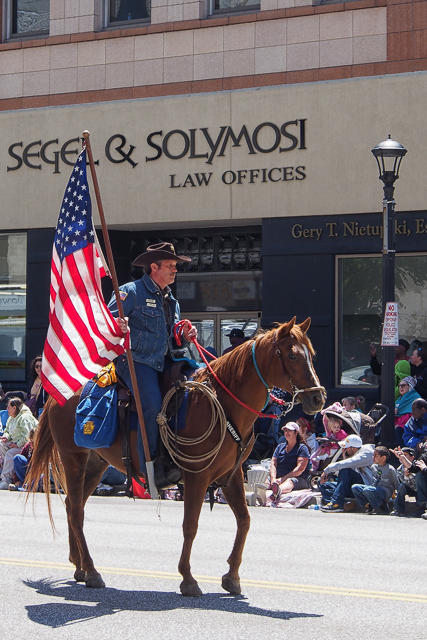 The Cadets, a Jr. Drum Corps 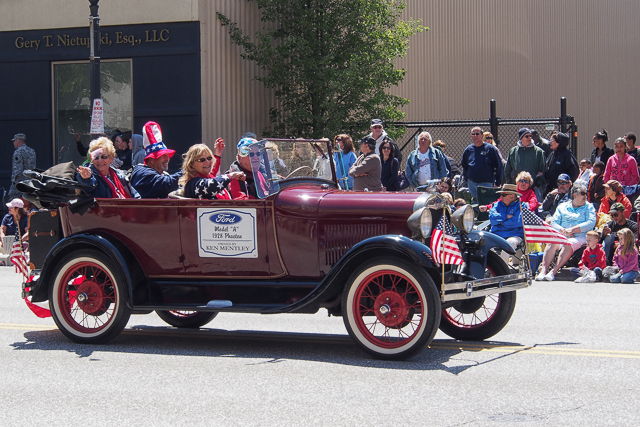 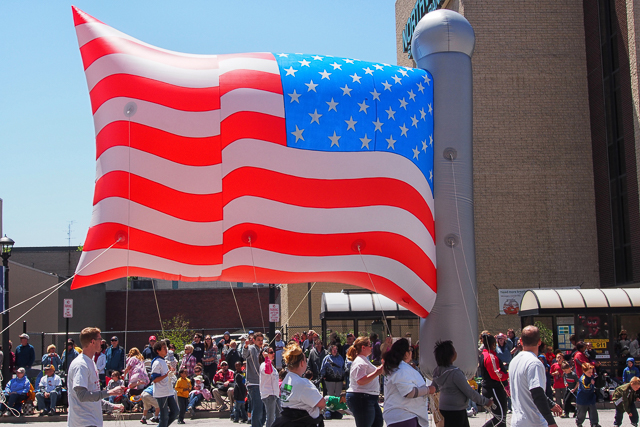 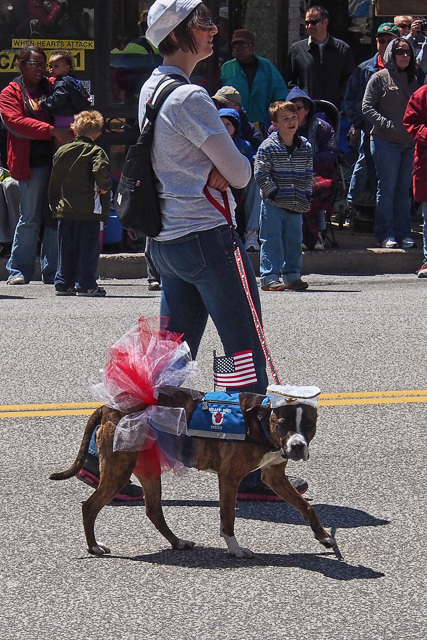 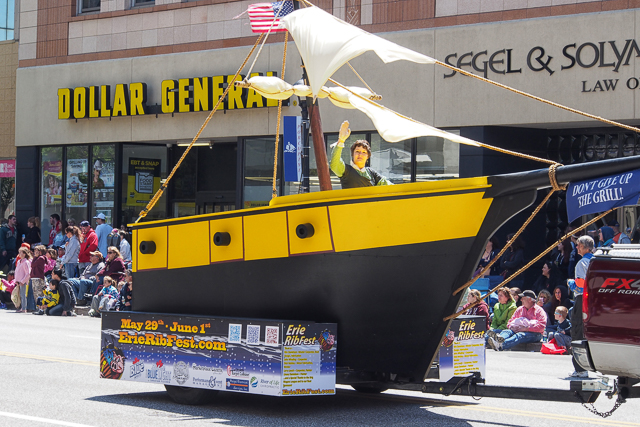 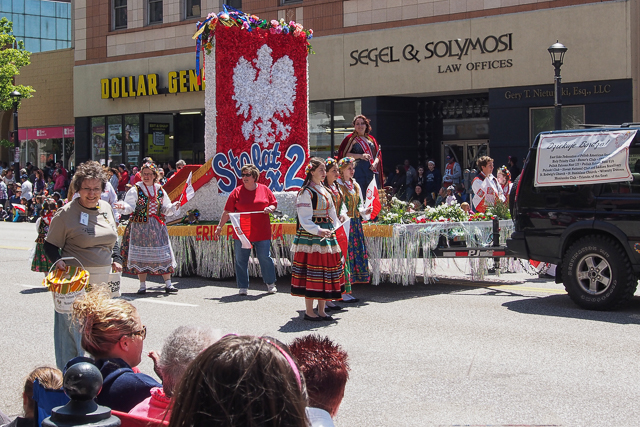