Yesterday was our granddaughters Harper and June’s 3rd birthday. Stacey messaged Bob early in the afternoon, asking if we were home. In Stacey’s message to Bob, she asked if we wanted to see the girls on their birthday.  We returned home from our West Virginia and North Carolina vacation a day earlier than planned.  Because we did not expect to be home until late on Monday, we had not made any plans to see the girls on their birthday.

We arrived at Stacey’s house around 2:30 pm and stayed until 4:15 pm, when Sue (paternal grandmother) stopped by to take the girls for ice cream. Even though we had given Stacey cash for each girl for their birthday earlier in the month, we decided to pick up two Gazillion Bubbles Bubble Blasters with bubble solution at Walmart before driving to their house.

Here is a video of Harper and June chasing bubbles.  At first, June didn’t want to chase the bubbles.  It didn’t take her long, however, to join in the fun. 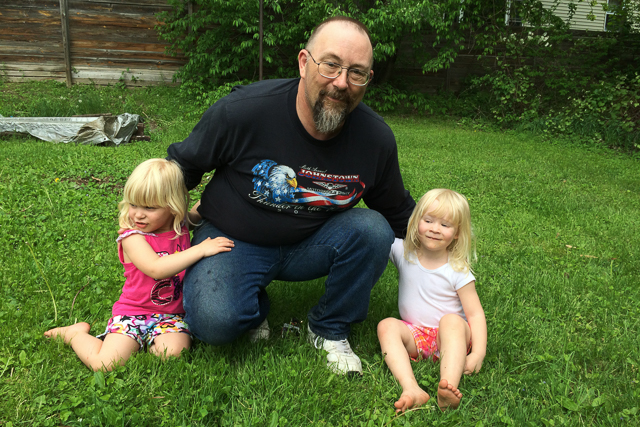 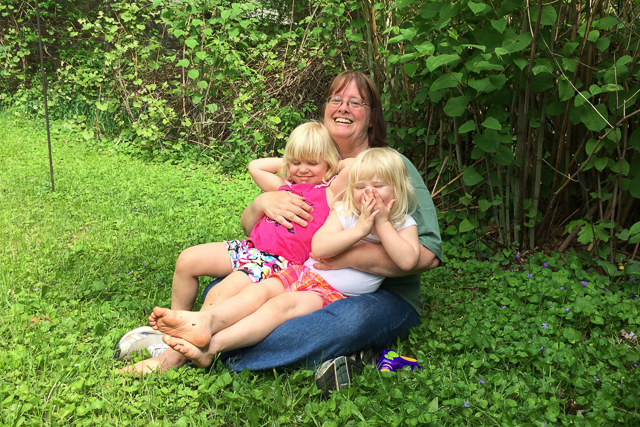 It was worth the 13-hour trip home from Maggie Valley, NC on Sunday, because we got to spend some time with Harper and June on their birthday.

P.S.  I will begin blogging about our West Virginia and North Carolina vacation tomorrow.