Today is Day 10 of our 13-day vacation.  We are traveling home from the VROC Reunion Rally, which was held in Eureka Springs, AR.

We were showered, dressed and on the road by 6:45 am. Today was a travel day, Eureka Springs AR to Dyersburg TN.  We used the same route, in reverse, that we drove on Tuesday, September 15th. We made minimal stops along the way.  We stopped for breakfast at McDonald’s in Gassville, AR; we made a few fuel stops; and we made a photo stop in the city of Hardy, Arkansas.  The opportunity to stop in Hardy was the reason we used the same route that we followed on the last day of our trip to Eureka Springs.  Hardy was established in 1883 as a result of the construction of the Kansas City, Springfield, and Memphis Railroad.  The city has an old town feel to it. 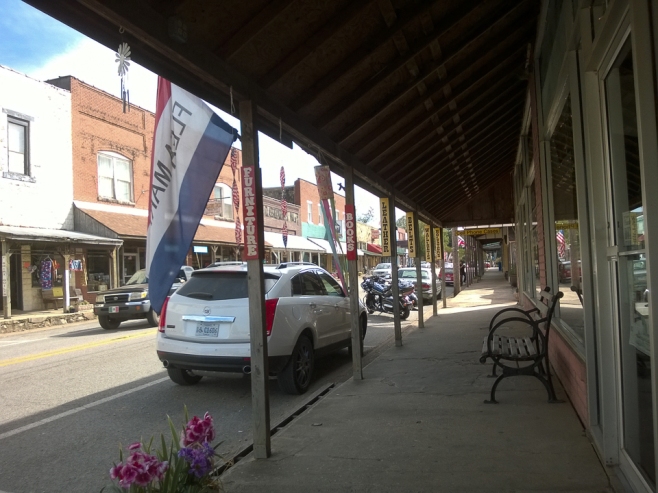 We parked along Main Street in Hardy, AR.
You can see Bob’s motorcycle a short way up the road, and
my car is directly in front of the motorcycle.

Bob sat on a bench along Main Street, while I walked a couple blocks taking pictures along the way. 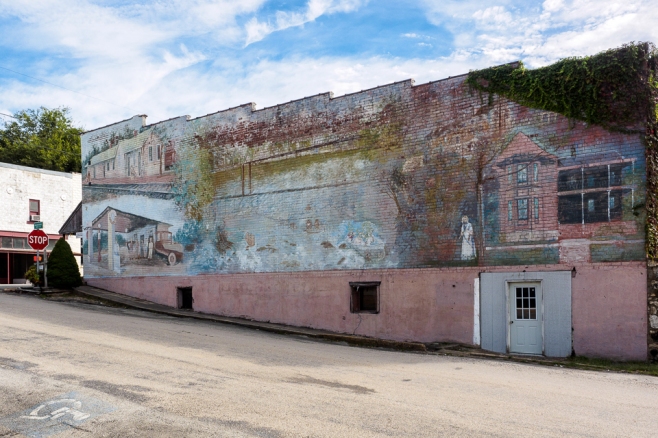 This mural, located at the corner of Spring and Main Streets, was around the corner from where Bob was sitting.  In the summer of 1992 two artists, Ernie Patton and Kermit Kroll, were commissioned to paint this panorama of five long-gone landmarks. The mural is approximately 80 feet long and 23 feet high.  The five long-gone landmarks are: the Frisco Railroad Depot, an old gas station, the Old Iron Bridge that used to span Spring River, Wahpeton Hill, and the Beck House.  If desired, you may read more about each of these landmarks by clicking on the above link “Old Town Hardy Mural”.

I found along Main Street what appeared to be a newer mural of Hardy’s history. 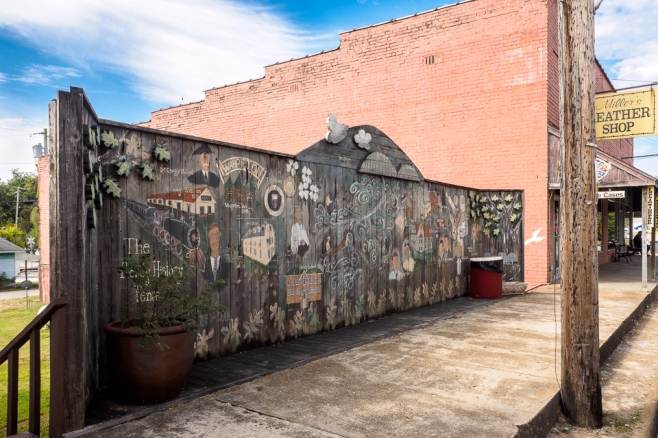 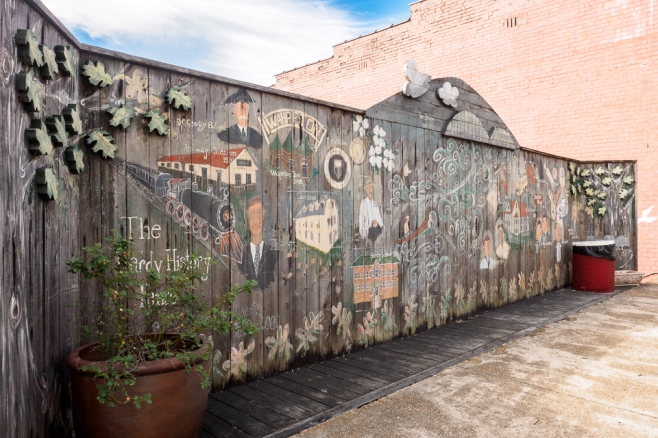 Further down Main Street I found a lovely city park. 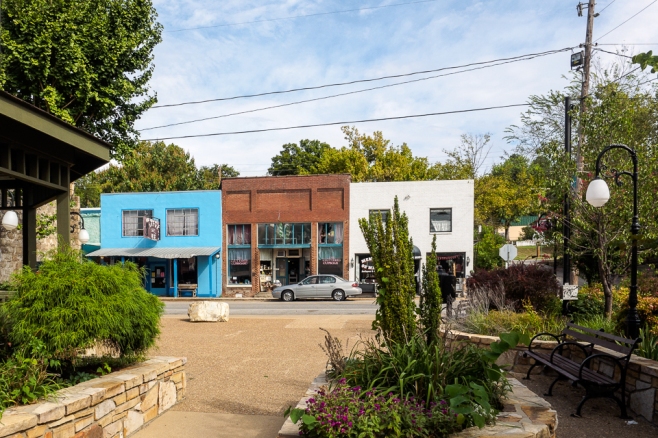 I am standing in the city park, as I took the pictures shown above and below. 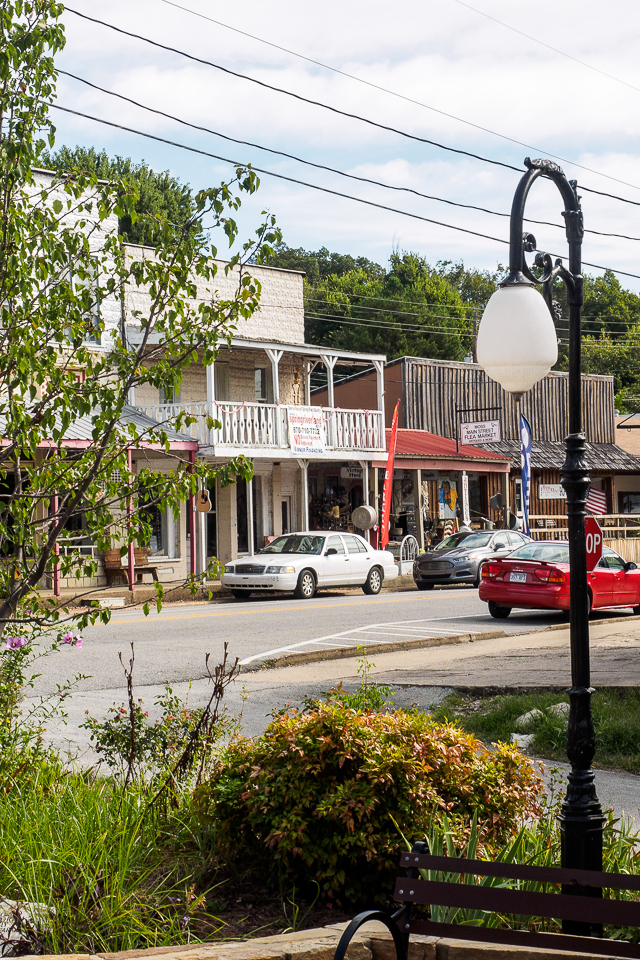 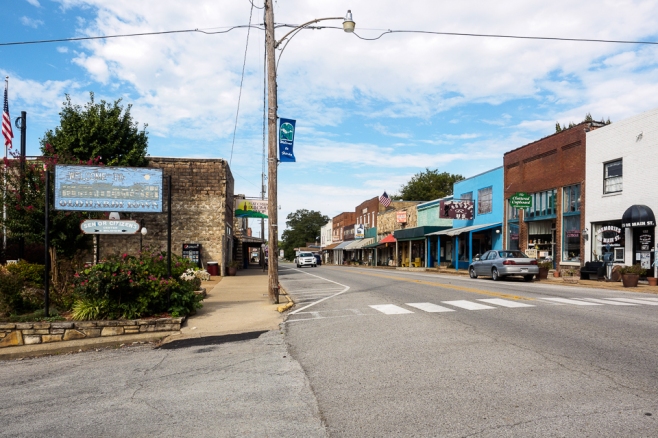 The city park is located ahead, on the left. 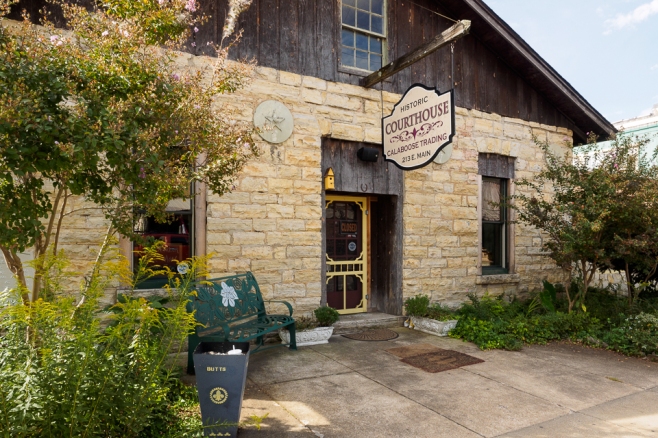 For more than seventy years, Sharp County had two county seats, one in Hardy and the other in Evening Shade. In 1967, the Arkansas General Assembly abolished the dual county locations, and Ash Flat was designated the seat of government for the combined county. 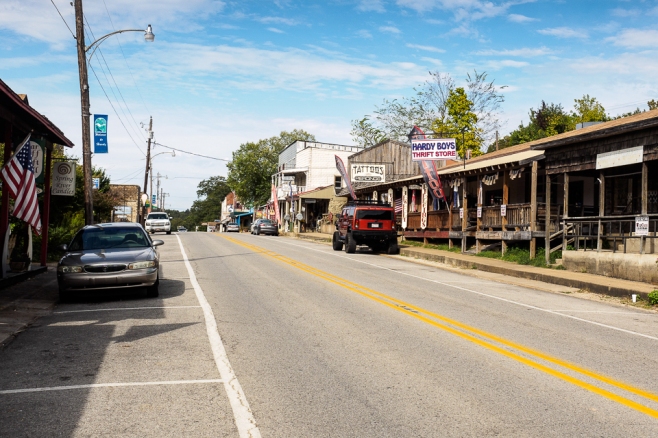 I took these two pictures, as I was walking back to where I had parked my car. 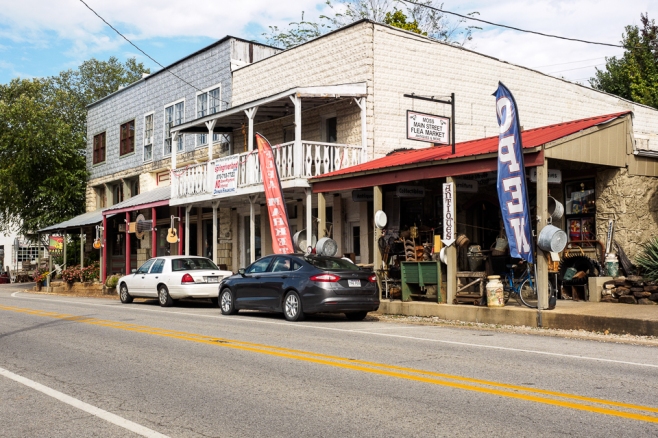 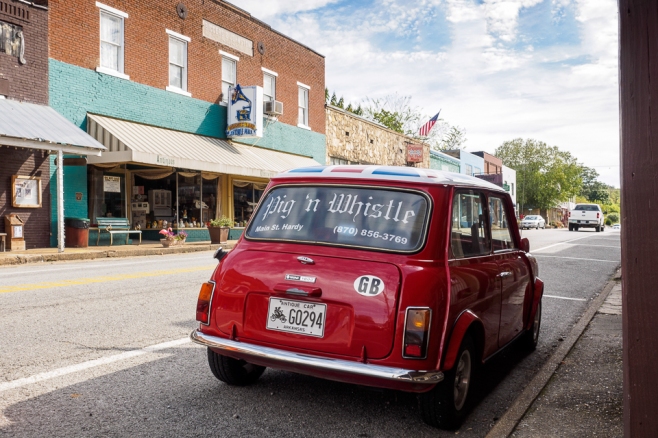 These two pictures I took for my sister-in-law, Dorothy, who is from the UK. 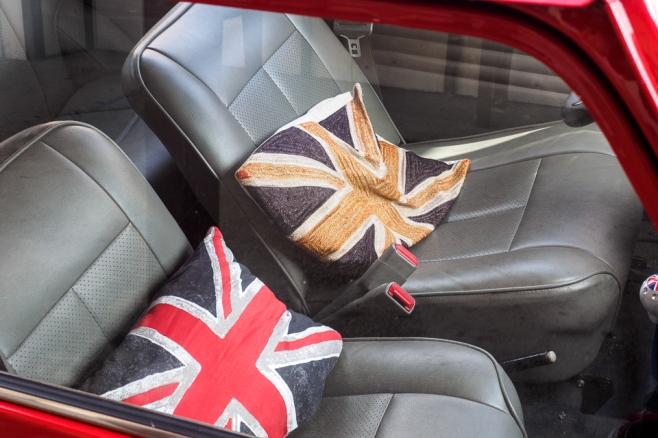 We would have eaten at the British themed cafe, Pig ‘n Whistle, if it had been lunch or dinner time.  As it was, our stop in Hardy happened mid-morning.

We arrived in Dyersburg, TN and checked into Quality Inn around 2:00 pm. We drove 296 miles today. It was an easy day. The sky cooperated and kept the sun behind clouds, for the most part, when it would have been in our eyes driving east. In addition, traffic was fairly light.