Today is Day 12 of our 13-day vacation. We are traveling home from the VROC Reunion Rally, which was held in Eureka Springs, AR.

We visited the National Museum of the United States Air Force today. The museum was located an approximate 20-minute drive from the Best Western Plus Dayton South, where we had spent the previous night.  We arrived about 20 minutes before the museum’s opening time of 9:00 am. Our first order of business, as soon as the museum opened, was to register for the shuttle bus service to the Presidential and R&D Galleries that are located on the controlled-access portion of Wright-Patterson Air Force Base. The first shuttle bus to the Presidential and R&D Galleries departed at 9:20 am, after a short briefing in the Carney Auditorium. We were registered as the third and fourth passengers.

According to the museum website, the “Presidential Gallery gives visitors the opportunity to view an historic collection of presidential aircraft, and walk through four of them including aircraft used by Presidents Roosevelt, Truman, Eisenhower as well as the Boeing VC-137C also known as SAM (Special Air Mission) 26000, which was used by eight presidents — Kennedy, Johnson, Nixon, Ford, Carter, Reagan, George H.W. Bush and Clinton — in addition to carrying heads of state, diplomats and other dignitaries and officials, on many historic journeys.” 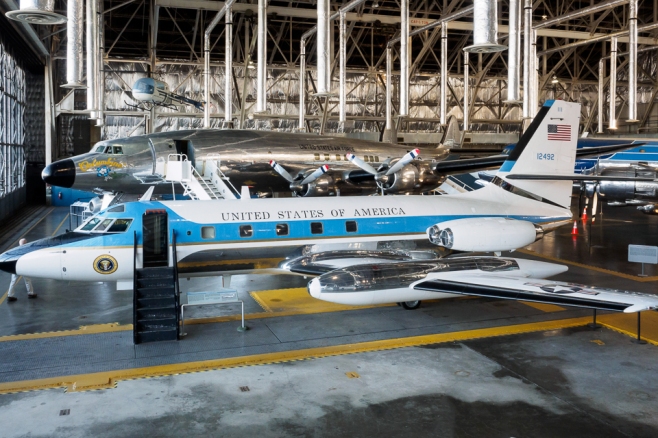 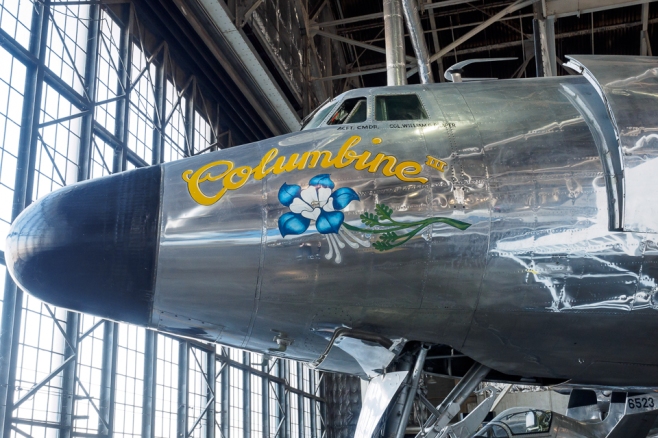 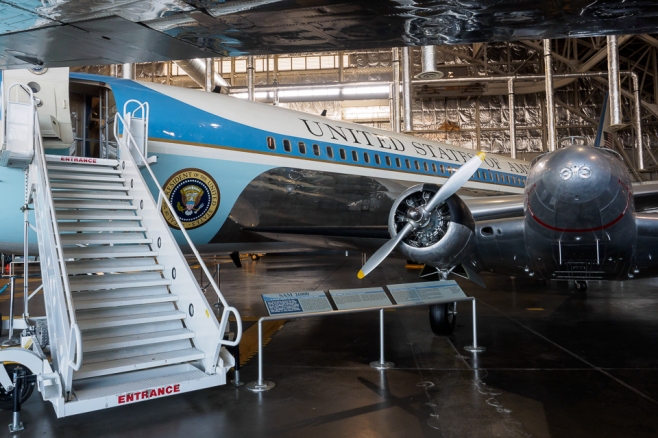 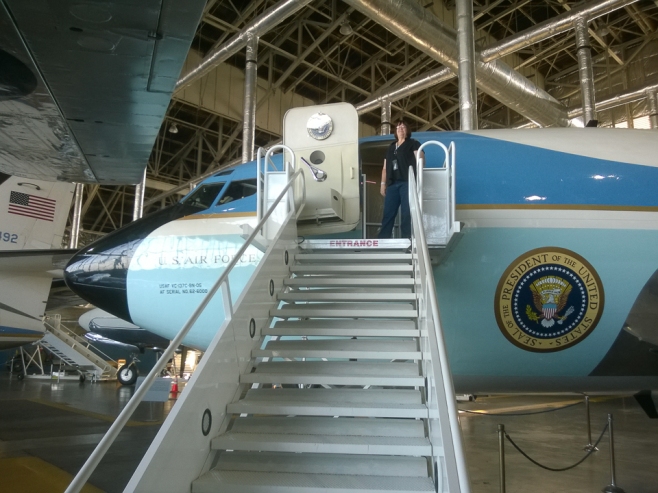 I am about to enter the SAM aircraft. 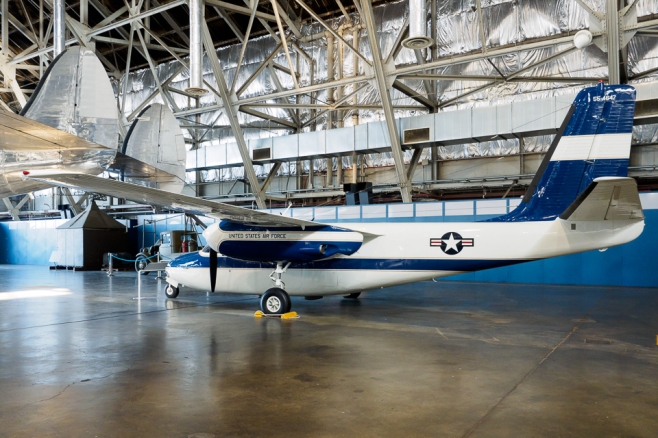 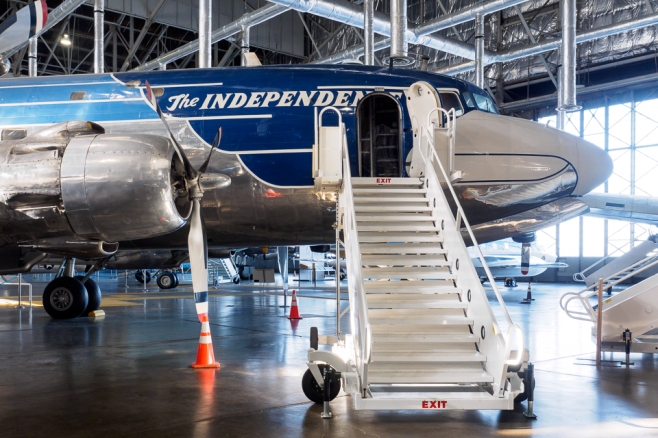 According to the museum’s website the “Research & Development Gallery offers visitors the opportunity to view … aerospace vehicles [that] represent advances in technological problem solving and will increase the museum’s opportunities to teach science, technology, engineering and mathematics (STEM) themes and principles.” 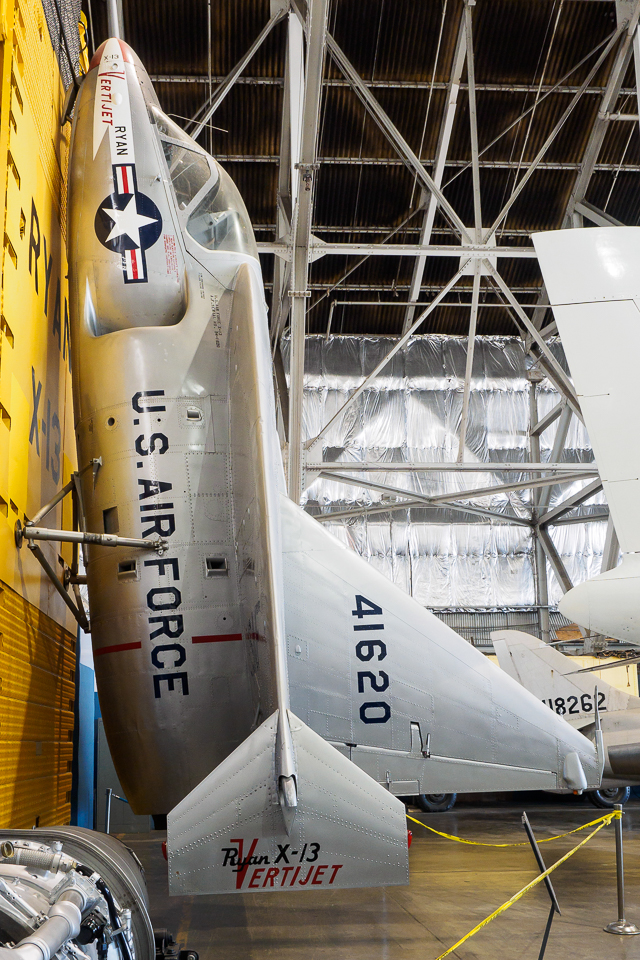 The Valkyrie could fly three times the speed of sound and was used as a research aircraft for the advanced study of aerodynamics, propulsion and other subjects. This is the world’s only remaining XB-70.

The shuttle bus service will soon end. The Presidential and R&D Galleries will close beginning Oct. 1, 2015. The aircraft and exhibits in these galleries will re-open as part of the fourth building on the main museum campus in June 2016.

We returned to the main museum campus at approximately 10:30 am.