I ordered a Fitbit Flex late last week.  The Fitbit was delivered today shortly before noon. It took several minutes for me to find the tracker and figure out how to pop it out of the small wristband. While charging the tracker, I set up my Fitbit via an app on my iPhone. The setup was easier than it was for me to locate the tracker! The most difficult thing, though, was to secure the wristband on my wrist!

The Fitbit seems to be working OK. I went for a walk across the neighborhood to the water company to pay our water/sewer bill. The Fitbit recorded my steps. My initial goal is to walk 10,000 steps each day.

When I returned home from my walk, I paired up MyFitnessPal (which I started to use again today) with the Fitbit.

I am now prepared to work toward my personal fitness goals! 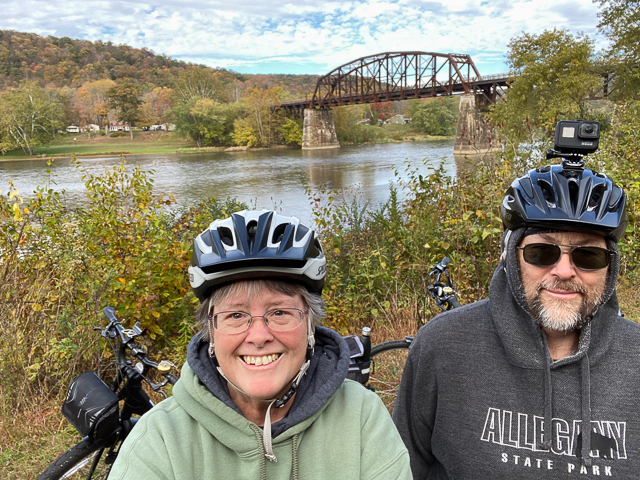 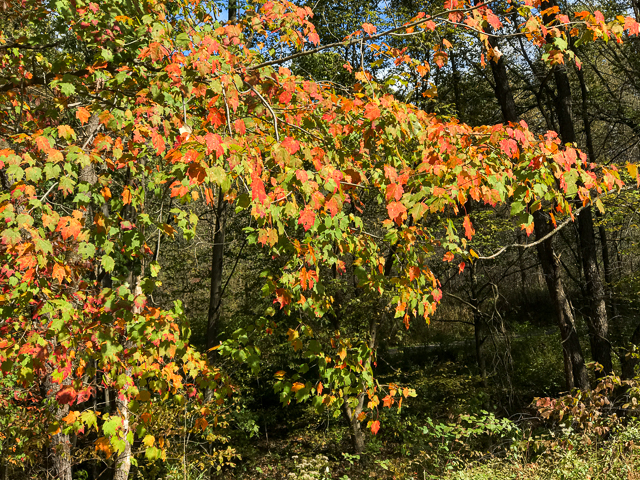