When I purchased my Olympus OM-D E-M1 mirrorless interchangeable-lens compact (MILC) camera in September 2014, I said that I would not buy another camera ever again.  Never say never!

I ordered a new camera on Sunday, March 3rd.  My new camera is the Olympus OM-D E-M1 Mark II, which arrived this past Wednesday afternoon at 2:30 pm.  See how exact I am about the arrival time? 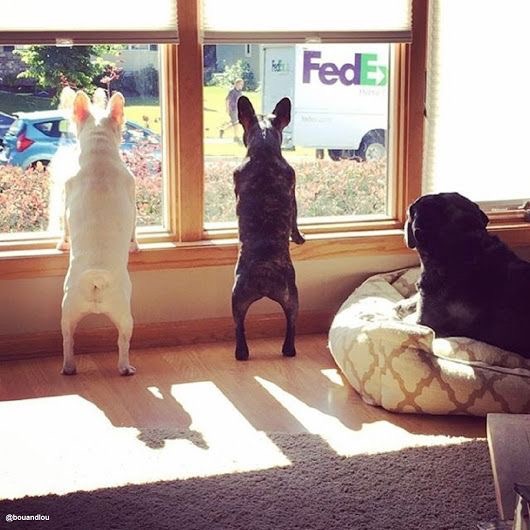 This was me, waiting for Federal Express (photo obtained at https://pin.it/uonmz5b7tkrdwk) 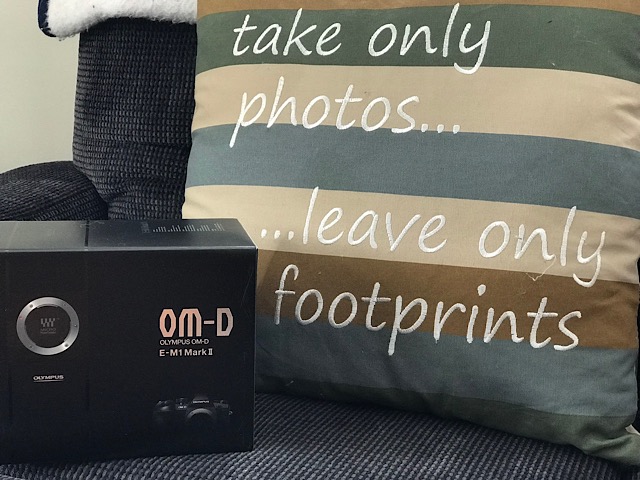 My new camera, before the unboxing

My new camera has been around for awhile.  It was released in November 2016, about 3 years after its predecessor.  I am keeping my Olympus OM-D E-M1 — as a second body.

Here is a comparison between the two cameras. 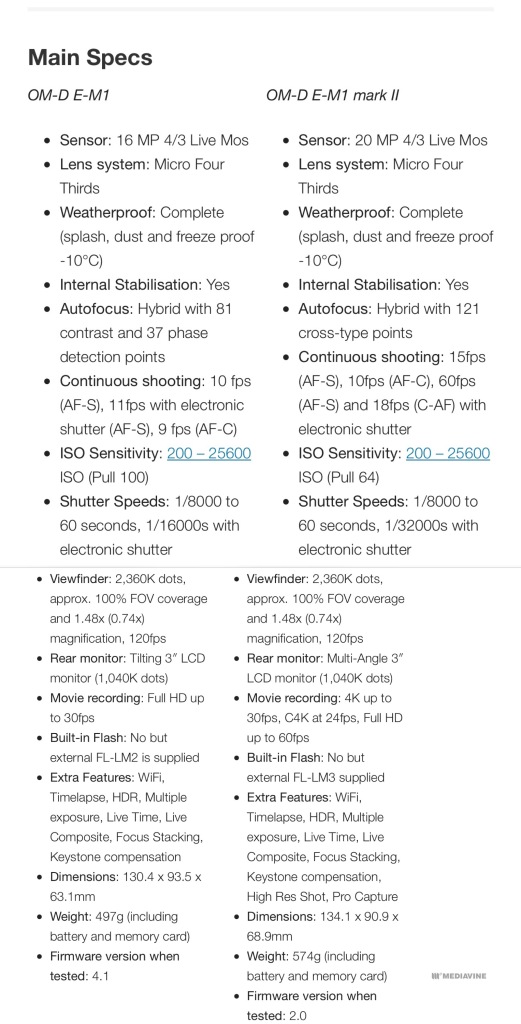 My new camera has several improvements, compared to its predecessor.  I am looking forward to photographing birds with my new camera.  I should have more success with birds-in-flight, given the faster auto focus capability.

There is a ripple effect, when a new camera is purchased.  Since purchasing the Olympus OM-D E-M1 Mark II, I also made the following purchases:

I anticipate the purchase of additional memory card(s).

I plan on my new camera being the last camera that I purchase in my lifetime.  I won’t say never, though!